Facebook is set to allow developers to create shopping apps directly on merchants’ fan pages. This means that fan pages, which were once mainly marketing channels, can now be used as a point of sale, if merchants are willing to pay a developer to implement the apps.

The first step in the transition from viewing social media as a networking site was the trading of virtual goods via Facebook Credits, taxed by the company at 30 percent. Facebook and app developers created items available for purchase and consumption within the site itself, fueling such popular (but time-wasting) apps as Farmville. 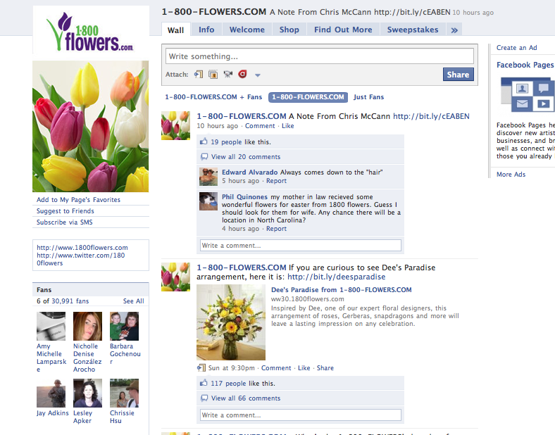 The further transition to a social media marketplace that deals in physical goods bodes well for merchants looking to market and sell to consumers on the same channel, typically using fan pages. 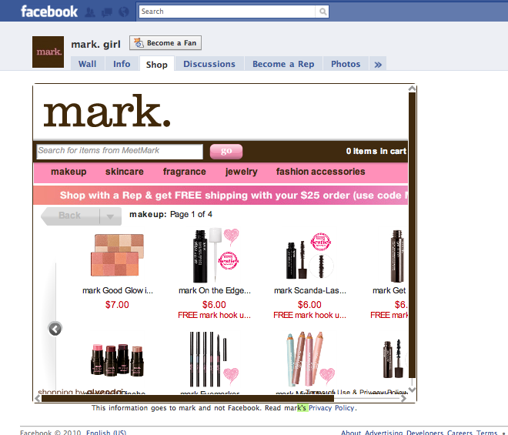 For backpack manufacturer JanSport, another client, Fluid released a shopping app that requires installation on a user’s Facebook interface, a slightly lengthier process.

These Flash apps can turn the uniform look of a fan page into a much more engaging shopping experience and keep all the navigation on one page. Cutting down the number of clicks it takes to make a transaction leads to lower cart abandonment. Adding this capability to the marketing potential of social media, and it becomes much easier for merchants to reach their customers, build friend-based networks with them for sharing pictures, video and announcements, and sell products all in one place. 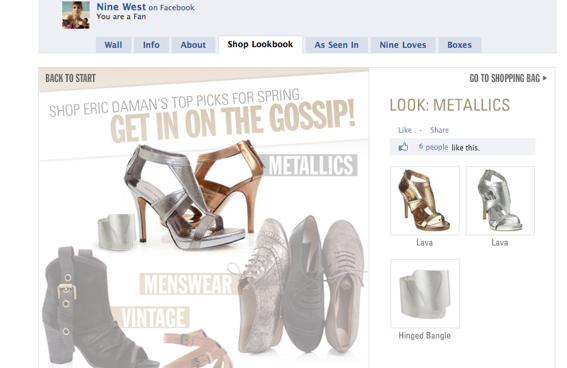 Unfortunately, Flash-based apps do have their downsides. These features cannot be used on the iPhone or iPad, rendering them obsolete for a large section of the mobile viewership. Users who have not downloaded a recent version of Flash also cannot see the store. Sometimes loading time or a failure to load all parts of the navigation can also make this experience frustrating for users.

Of course, merchants who sell products that would appeal more to social media’s younger demographic will probably have more success using this type of off-site solution. Businesses selling products related to fashion, music, sports or the outdoors could potentially convert their Facebook fan base into paying customers.