Ecommerce is playing an increasingly important role in holiday sales. But how much of that growth can be attributed to social media?

I asked Hitwise, the competitive intelligence service, how much traffic ecommerce sites received from social media. A spokesman for Hitwise responded via Twitter that the number was 4.39 percent for the “top 500” ecommerce sites on Black Friday. That is, according to Hitwise, social networks referred 4.39 percent of traffic to the top 500 retail sites on Black Friday 2010

The Hitwise data speaks to social media’s effect on traffic, but what about sales? We asked that to two social media practitioners.

Fredrick Njim, CEO of social commerce marketplace site Addoway said, “We have seen that shoppers referred through social media channels were more than ten times as likely to make a purchase than those referred from a comparison shopping engine. During the holiday season, we have seen an increase in the number of sales happening through social media as well.”

Not only are brands using social media to promote products and deals during the holiday season, but consumers are using it for their own purposes as well – to share information about favorite products and purchases, to get recommendations from friends about products they like, and even to shop online together with friends and family.

Using Hitwise’s traffic-referral number of 4.39 percent, the question that must be asked, therefore, is, “With such a limited portion of traffic coming from social media, why should a small merchant bother?”

George Eberstadt, CEO of TurnTo Networks, addressed the question this way, “The power of social media to drive traffic to content sites is well ahead of its power to drive traffic to commerce sites, and I think that’s going to be the story for some time to come. The social stigma against shilling is as strong today as it’s ever been, and that limits the amount of commerce-related sharing that’s ever going to go on – the popularity of social media hasn’t changed that.”

Eberstadt added that he believes social commerce will ultimately be more important to brands and stores than social media marketing. “Social will be more important as a discovery and decision-making tool for people that are in-market for goods and services than as a way to promote and advertise,” he said.

Dale Traxler is an ecommerce merchant and owner of Beaded Impressions, a Boulder, Colo.-based bead retailer. He is also the author of “Evolving eBiz,” a Practical eCommerce blog. For Traxler’s business, social media is paying dividends, but it took some work. He says, “Invest the time to build a social media presence with existing customers and low hanging fruit. Eventually, invest a few dollars to add new Facebook fans. I spent about $5 a day the first month I looked for fans and that’s how the numbers started to grow. Do it in small, manageable bites. That’s really what we did. Take $50 from your PPC budget a month and invest it in something for Facebook.”

Traxler currently has about 9,000 fans on his Beaded Impressions Facebook page.

In what ways are retailers leveraging social networks to increase sales this holiday season? In one of two options, primarily: Either as an additional channel for distribution of information about existing deals or as an outlet for exclusive content and marketing campaigns. 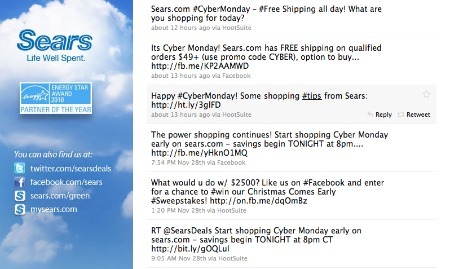 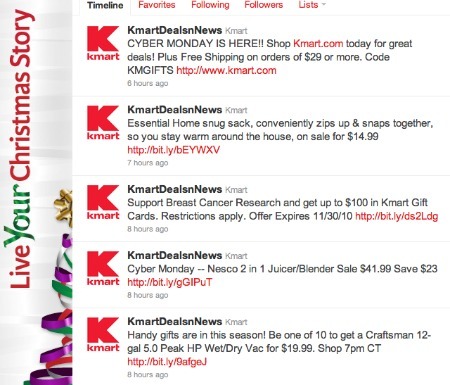 Smaller merchants such as Rainebrooke and Beaded Impressions used Twitter as well. 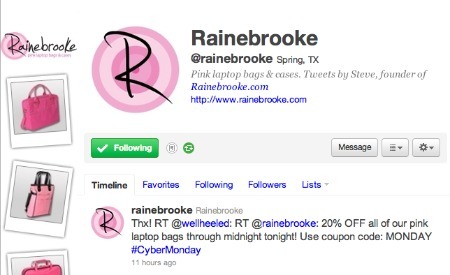 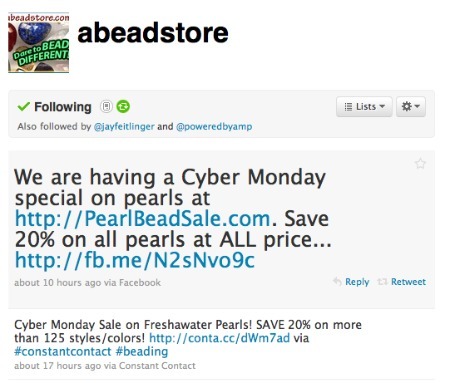 Retailers have made Facebook a centerpiece for social commerce sales, and for good reason. Not only is Facebook the leading social network, it is also the most trafficked site on the web, garnering nearly one in four page views in the U.S.

Nutritional supplement supplier Vitacost.com held an exclusive Cyber Monday Facebook sneak peek. The only way to see special deals was to become a fan of the company’s Facebook Page. 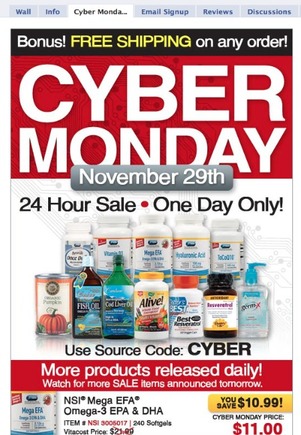 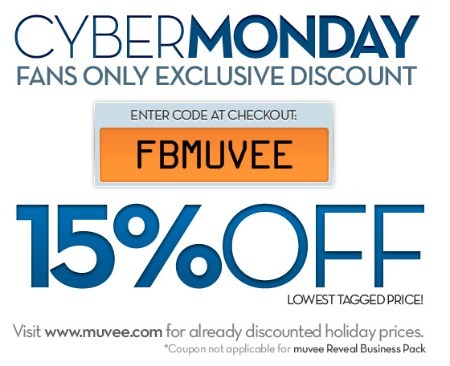 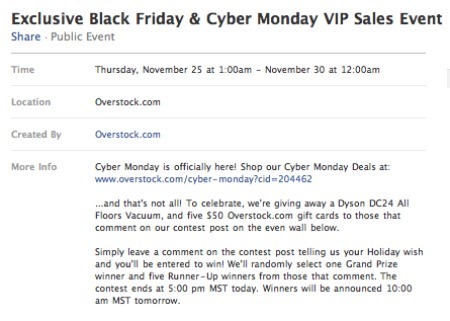 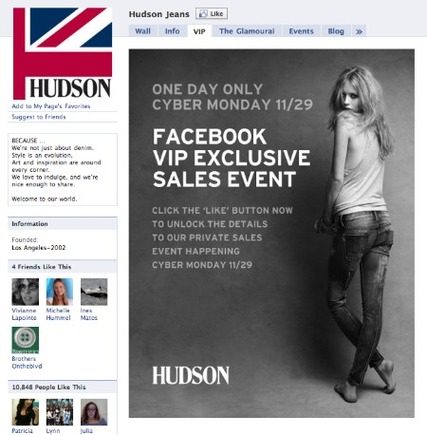 Few can argue that social commerce on the rise. But it has a ways to go before it can be considered commonplace. As software applications are developed to make it easier for online merchants to establish a beachhead on sites like Facebook and Twitter, that transition should take place more quickly.