Twitter recently lifted the limits on its lists feature. Users can now create up to 1,000 lists that each contains up to 5,000 accounts. Previously the cap was set at 20 with no more than 500 accounts in each list.

Though it’s unlikely that smaller ecommerce merchants would ever need that many lists, organizing your Twitter followers and those you follow into lists is a smart idea.

Lists can help you:

You can create lists for any category, but three I recommend include:

Not only does Twitter give you the capability to create lists, you can see those that have been set up by other users that include you, and subscribe to other’s lists, as well. 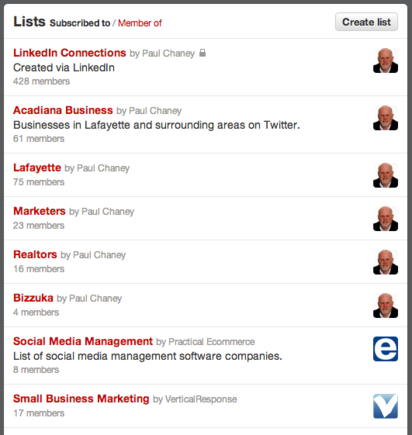 Organizing Twitter followers into lists is a healthy way to cut down on the noisy newsfeed and manage your connections more efficiently. However, creating lists is a time consuming task that involves several steps. Using a Twitter management tool called Commun.it can largely relieve you of the burden.

Once you register for an account, which is free, and authorize Commun.it to connect to Twitter, it analyzes your feed and breaks down those to whom you are connected into three brackets: Relationships, Followers and Groups. 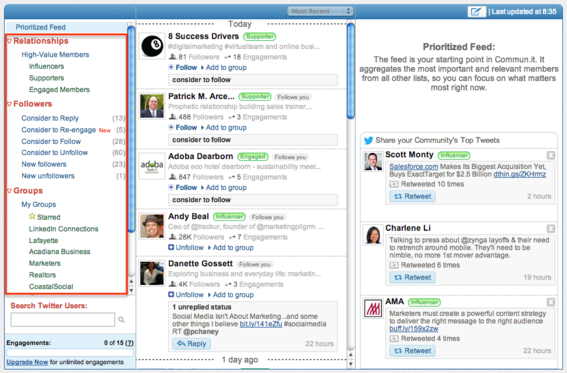 The relationships bracket consists of those who Commun.it determines will provide the most value to you — your core Twitter community — and arranges them into the following categories:

This section includes recommendations for people you should consider replying to, engaging with, following or unfollowing. It also includes a list of new followers and focuses attention on the most relevant people to act on now.

Neither “Relationships” nor “Followers” are actually Twitter lists, even though they function in a similar manner. That distinction is reserved for the last bracket called Groups — Commun.it refers to Twitter lists as “groups.”

Click the “Manage Groups” link located in the left-hand column and you are taken to a page where you can import existing lists. The free version of the platform allows management of up to six lists. You are required to upgrade to a premium version to have access to an unlimited number. 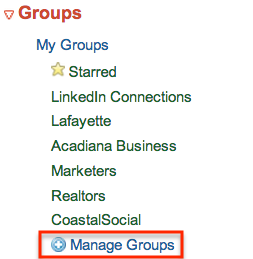 You can add members to groups by clicking the “Add to group” link associated with each member, and then clicking the checkbox located next to the desired group name. 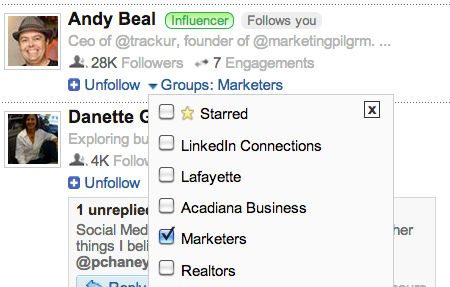 Click "Add to group" to add people to lists. 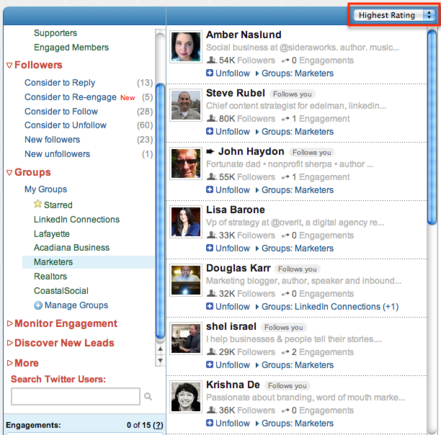 Whether you choose to use Twitter or Commun.it, creating lists is a way to organize your Twitter connections to target those who are most likely to engage with you, keep tabs on competitors, and stay in contact with those in your industry. Now that Twitter has increased the number of lists and accounts associated with them, it’s a perfect time to start.