Buyouts of Amazon marketplace sellers are booming. Aggregators are scooping up successful small sellers and creating large and lucrative portfolio companies. The acquisitions are mostly fueled by angel, venture capital, and private equity funding. Aggregators pay anywhere from hundreds of thousands of dollars to the low millions.

Mark Daoust is founder and CEO of Quiet Light Brokerage, which acts as an intermediary between Amazon sellers and acquirers. He receives about three calls a week regarding selling or buying an Amazon marketplace business. Much of the interest is from private equity firms that provide their acquisition criteria.

Daoust believes this buyout surge will last for several years. He says, “Investors are hungry for deal flow. We are at the beginning of a massive wealth transfer.” He estimates that potential acquirers have raised over $1 billion.

Fifty-four percent of third-party sellers operate their Amazon business as a side-hustle, according to Jungle Scout, a research platform for marketplace sellers. Thirty-seven percent have full-time jobs.

For some, selling on Amazon may be much more time-consuming than they initially thought. Limited resources often prevent them from expanding, updating their technology, or hiring employees. According to Daoust, disruptions in inventory and the supply chain can be devastating for small sellers and put them in a tenuous position with Amazon.

Many marketplace sellers view Amazon’s policies and practices as capricious, fostering an unstable environment. Accounts can be suspended for questionable reasons, and getting back onto the marketplace can be a long bureaucratic process. Sellers also fear Amazon’s changing algorithms can restrict visibility and sales.

Other sellers seek new opportunities. That’s the case of Idan Barzilay, an Israel-based merchant who owned Bnext, an Amazon seller of virtual reality headsets and toys. He sold his business earlier this year to aggregator Perch after two years on the marketplace. Barzilay stated that Bnext’s revenue exceeded $1 million, and while he experienced difficulties dealing with Amazon, he sold to pursue new endeavors. 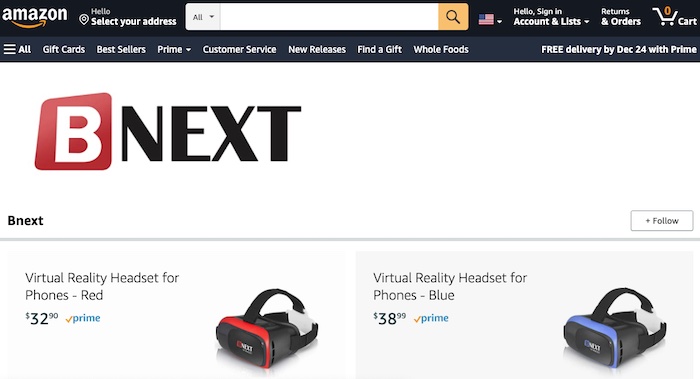 Daoust points out that even profitable Amazon sellers can be cash poor. A growing company often has to use all the money it brings in to purchase more inventory, leaving few resources for marketing or technology upgrades. They begin to feel frustrated and are motivated to sell.

Many of the aggregator companies were founded by individuals who either started their own ecommerce companies or had deep retail experience. According to Daoust, aggregators have been successful in quickly boosting revenues of small brands, making them appealing investment targets.

According to co-founder Philipp Triebel, SellerX’s focus will be evergreen consumer goods such as home goods, pets, garden supplies, and beauty. It has acquired one company to date.