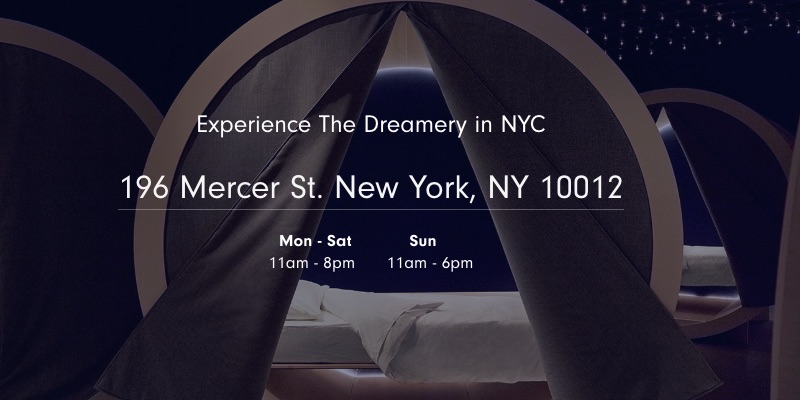 While traditional retailers such as Mattress Firm, Sears, Toys “R” Us, and Claire’s have filed for bankruptcy and other chains are closing stores at an increasing pace, an unexpected phenomenon is bolstering the brick-and-mortar retail scene. Digitally native businesses are opening physical stores at a brisk pace, embracing the “clicks to bricks” movement. This trend shows that physical stores are not dead, though the big-box mall model may not be the blueprint for the future.

Why have traditional brick-and-mortar retailers struggled?

Complacency. Too many retailers thought their history and sheer size would shield them from ecommerce competitors. They were late in creating an online presence and often did a poor job when they established one.

Excessive debt has also contributed. Over the past 10 years, private equity firms purchased several big-box retailers in leveraged buyouts that saddled the companies with an amount of debt that was impossible to pay. Debt payments took money away from store and technology upgrades.

Toys “R” Us, Gymboree, and Payless ShoeSource are just some retailers that filed for bankruptcy because they could not pay the debt on their leveraged buyouts.

How do clicks-to-bricks businesses establish a physical presence? With caution. Digitally native companies usually start with a temporary pop-up shop or a temporary store-within-a-store. Most often, this occurs in major cities. Many traditional retailers welcome a store-within-a-store as a means to increase revenue from both rent and attracting new shoppers.

Real estate firm JLL found that New York remains the top city for both pop-ups and first permanent locations. More than half of clicks-to-bricks retailers opened their first pop-up locations in New York City, and about a third opened a first permanent location there as well. Nearly 62 percent of permanent clicks-to-bricks stores have opened in the same city where they opened their first pop-up shop.

If the temporary stores are successful, some ecommerce merchants have opened a few permanent stores in major cities such as New York, Los Angeles, and San Francisco. These are usually standalone storefronts. If those stores attract shoppers, more venues in other cities follow. The last phase is a nationwide rollout in malls and storefronts, but few digital native retailers are ready for this. A few that have likely reached this point are Warby Parker, Athleta, and Bonobos.

Sometimes these stores are strictly showrooms.

Other retailers that have opened permanent locations in SoHo include sneaker manufacturer Allbirds, jewelry company BaubleBar, beauty product manufacturer Glossier, men’s clothing seller Indochino, and men’s shirt seller UNTUCKit. SoHo has become something of a hub for digitally native merchants. Within a one-mile radius, shoppers can find Bonobos, Outdoor Voices, Everlane, Away, and M.Gemi, in addition to the other aforementioned retailers.

Some clicks-to-bricks retailers operate physical stores only as showrooms. They offer samples of products for customers to try out and then ship actual purchases to shoppers’ homes.

Men’s clothing provider Bonobos, which was purchased by Walmart in 2017, has over 50 “guideshops” across the country where men can try on clothing, get fashion advice from employees, and then have their purchase shipped to their homes. Similarly, Indochino has appointment-only showrooms across the United States and Canada for fittings of their custom-made clothing.

Men’s clothing retailer Indochino has appointment-only showrooms across the United States and Canada.

Until five years ago, selling mattresses was a dull endeavor. Then online direct-to-consumer mattress manufacturers such as Casper, Leesa, and Tuft & Needle emerged. With the high cost of shipping (both to the consumer and back to the seller if the customer returns it), mattresses would seem to be an unlikely success story for online sales because people want to test the feel of the mattress.

Yet with ingenious “foam mattress in a box” solutions and free shipping both ways, mattress sellers have enticed consumers to buy mattresses online. Casper, which had $200 million in sales in 2016, allows a 100-day test drive of mattresses, as does Leesa. Casper will pick up the mattress if the consumer is not happy with it. Both Casper and Tuft & Needle mattresses are also sold by Target.

These companies have been so successful that Mattress Firm — the largest brick-and-mortar mattress retailer in the country — filed for Chapter 11 bankruptcy in early October. The company stated that it would close 700 stores — 200 of them almost immediately — leaving 2,800. Mattress Firm failed to take its online competition seriously.

In contrast, Casper will be opening a total of 200 stores across the country in the next three years. It already has 19 stores and this summer it debuted an experiential showroom in SoHo called The Dreamery. It charges $25 for a 45-minute nap along with pajamas and other pampering accouterments.

Alarmed by the online trend, one of the biggest mattress manufacturers, Serta Simmons Bedding, purchased Tuft & Needle in August. Walmart has come out with its own mattress brand, Allswell. Amazon rolled out its foam mattress version under its Amazon Basics line.

Buying a mattress is no longer boring.