Critics of a new logging mandate for freight carriers claim it is creating a shortage of drivers and increasing shipping costs in many industries, including retail.

The mandate, which was announced in 2015, aims to make roads safer, reducing the number of accidents involving large trucks. To achieve this, it moves many, if not most, professional truck drivers to an electronic logging system that cannot easily be manipulated. Put bluntly, it prevents drivers from cheating on paper logs.

U.S. law limits professional truck drivers to 11 hours of driving during a 14-hour period each day. The new logging mandate does not change this limit, but it does change how it is tracked.

Before the ELD requirement, drivers tracked hours on paper logs, which they were required to show law enforcement on request. It was a common practice to manipulate logs, driving “about” 11 hours but going over the limit to earn more money or make accommodations easier. 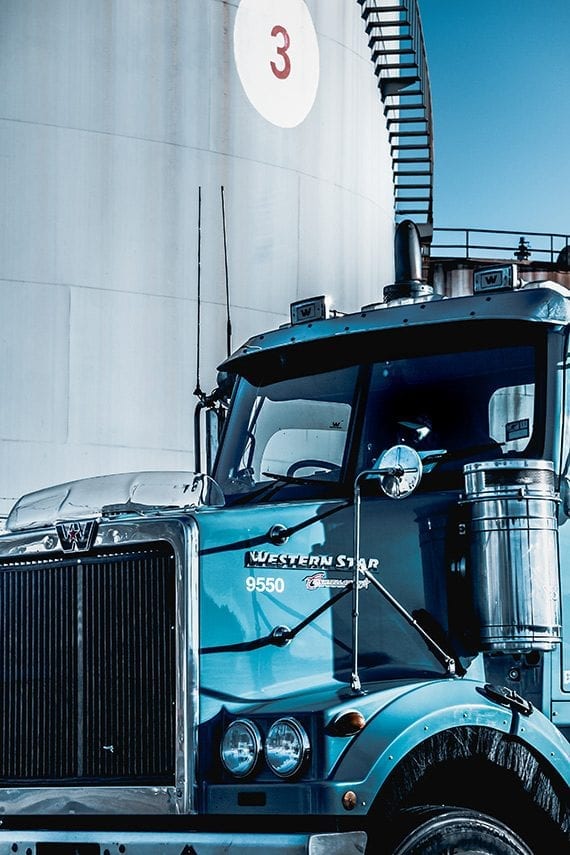 In a video published on the Smart-Trucking.com YouTube channel, Dave MacMillan, a seasoned driver who has logged more than 3 million miles since 1976, put the issue succinctly, “That strict 11-hour time period isn’t enough time to make decent money.”

MacMillan argues that to be financially successful and to make certain you reach home or a truck stop each night, drivers must be able to cheat on their logs, stretching the 11-hour safety limit. An ELD, however, makes cheating essentially impossible.

Some in the logistics industry believe the electronic logging mandate is, in fact, creating a shortage of drivers and, thereby, increasing the cost of freight for some. If this is true, it makes MacMillan’s argument moot. A shortage of available freight-carrying hours would boost freight rates and the amount drivers earn per mile. Thus, it seems possible for drivers to “run legal” and still earn a living. It does, however, mean that retailers may have trouble finding independent drivers to carry loads or may have to otherwise pay more.

For example, the logistics manager for a retail chain in the Pacific Northwest recently had trouble finding an independent driver to pick up a load about 12 hours away from the chain’s distribution center.

Before electronic logging, drivers would “make good time” and somehow complete the journey in the allotted 11 hours. But since mid-December and the requirement for accurate logs, the journey requires an overnight stop. Thus, drivers are not as interested in carrying it unless they are paid a lot more.

According to some reports, rates in some shipping routes have risen as much as 8 percent, perhaps because of the combination of demand and fewer available driving hours due to accurate logging.

As more drivers are forced to run legal, rates could continue to rise.

Freight rates can directly impact a retail business’s profit. This is a particular concern for ecommerce sellers with relatively narrow margins.

To offset an increase in freight rates, merchants have a few options.

The first option, raising prices, will take the longest, but is, perhaps, the most sustainable.

Any freight-induced price change will need to come slowly, especially for retailers with significant or well-established competitors.

Accepting lower margins may be the option many sellers choose in the short term as they raise prices slowly. But thin margins and shrinking profit are not desirable or sustainable.

Finally, lowering costs in other areas of the business may not be easy. It could mean reducing marketing or operations budgets or not offering raises or benefits.

How the logging mandate will impact the trucking industry in the long-term is speculation. Freight rates are trending up, seemingly timed with the ELD requirement. But other trends could also be impacting the industry, including greater demand for goods and more shipments.

It is also unlikely that the ELD mandate will make freight rates untenable for retailers, since demand would tail off, reducing rates, long before retailers go out of business because of freight.

It is also possible that a shortage of drivers (thanks to relatively fewer available hours) could speed up cost-saving, driverless technology.

It has been more than a year since a driverless 18-wheeler made news for carrying a truckload of beer across Colorado.

Driverless trucks will be much safer than human drivers, can run hour-after-hour without stopping, and are likely to be much less expensive once they are in common use. Thus, enduring higher freight rates for a couple of years could lower costs for retailers in the future.