Google, meanwhile, has developed its own voice assistant, Google Assistant, and its own device, Google Home. I will address Google Home and its shopping features in this post. 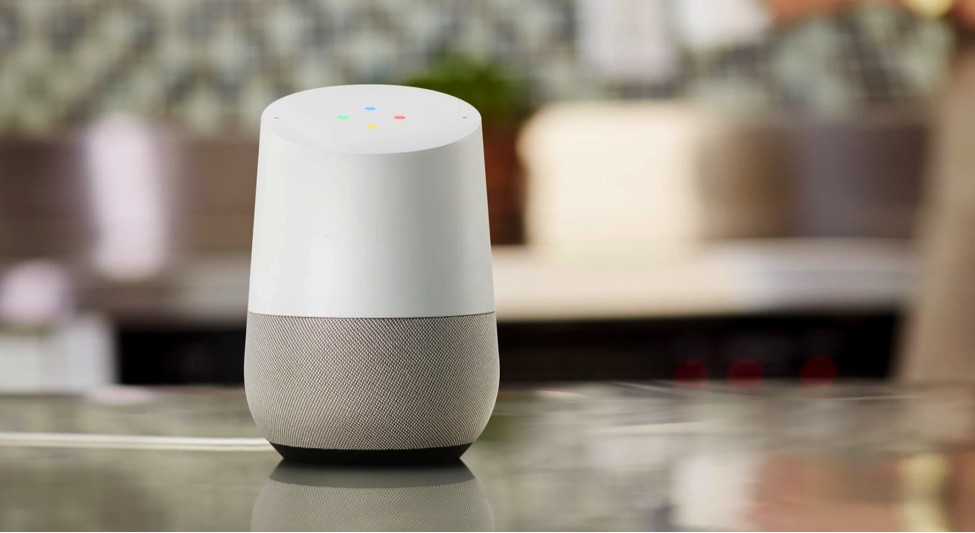 Google has developed its own voice assistant, Google Assistant, and its own device, Google Home.

Google Home currently supports shopping only for U.S.-based users, who can use voice to purchase products and services.

Google Home users must first complete an initial setup on the device’s mobile app before they can order products. This setup facilitates the following. 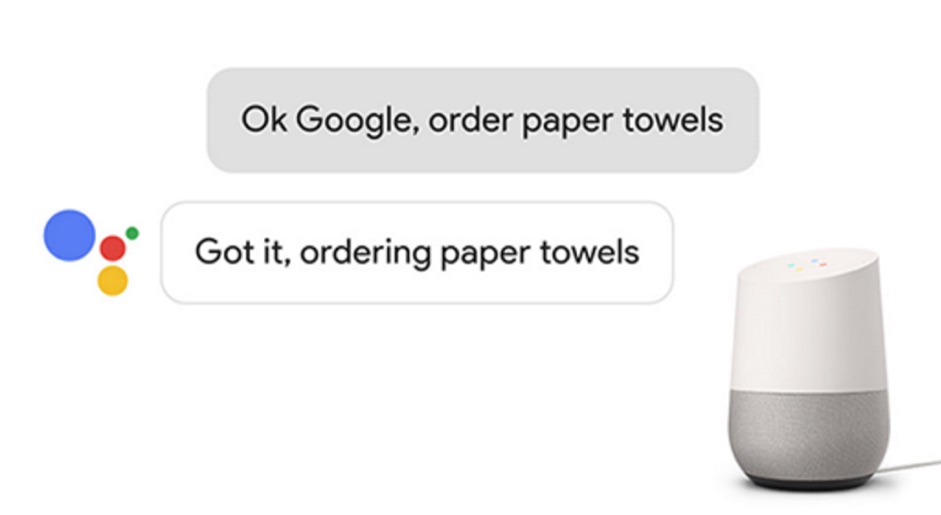 Consumers can purchase items using voice by simply stating the item, such as “paper towels.”

Google Home has an app store, similar to Amazon Alexa Skills store. The difference is that Google Home apps are available by default on the device — Alexa users must first enable a Skill on the mobile app. A Google Home user only needs to use the predefined keyword or phrase for the app to start using it. The list of apps is growing, including shopping apps such as food items and travel bookings.

Google Home is partnering with brick-and-mortar retailers — examples are Sephora, Saks Fifth Avenue, and Home Depot — to check the local inventory of an item with a voice command. Amazon Alexa does not integrate with local stores in this manner.

The Google Home device is available for purchase in the United States, United Kingdom, Canada, Australia, France and Germany. (Shopping via Google Express is available in the U.S. only.) Google Home supports English (American, British, Canadian, and Australian), Canadian French, French, and German.

There is a limited list of stores on Google Express. Not every retailer, therefore, can benefit from Google Home currently. But as the capabilities mature and Google Home allows ordering from any store, the service could become more feasible for smaller retailers.