It’s been three years since the Jumpstart Our Business Startups (JOBS) Act was signed into law. Currently, Title II is in effect, allowing small businesses to solicit investments from accredited (affluent) investors. Title III, allowing equity crowdfunding to less-affluent investors, is still awaiting rulings by the SEC. While equity crowdfunding hasn’t fully ramped up, there are plenty of small businesses raising money from accredited investors.

Here is a list of recent capital raises through crowdfunding sites for ecommerce-related businesses. There are online stores, mobile commerce companies, financing and distribution platforms, web services, and more. The dollar amounts are between $500,000 and $10 million, raised on Crowdfunder, OurCrowd, CircleUp, Fundable, WeFunder, and AngelList. 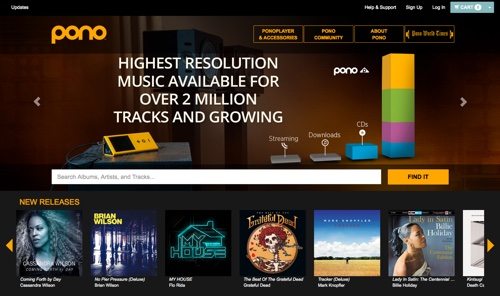 Founded by Neil Young, PonoMusic is dedicated to distributing the highest quality, non-compressed music. The company sells a player and online master recordings. PonoMusic’s crowdfunding began with a donation-based campaign on Kickstarter that raised $6.2 million from 18,220 backers. PonoMusic then raised over $4 million in an equity campaign on Crowdfunder. 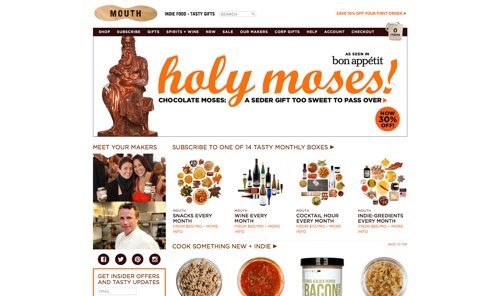 Mouth is an online store for indie food and spirits, curating over 1,200 interesting and delicious products, all made in the United States. It offers bundled gift bags and monthly clubs, as well as individual products. It also runs a small indie spirits and wine gallery in Brooklyn. In its latest campaign on AngelList, it has raised $1.1 million. Its previous seed rounds on AngelList raised $1.8 million. 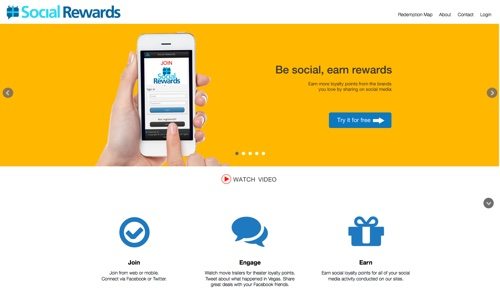 Social Rewards is a social loyalty engagement platform trading theater loyalty points for social media engagements. The platform gathers intelligence for the film industry on social users. Social Rewards has raised $1 million on Crowdfunder, including an investment from Barbara Corcoran of Shark Tank. 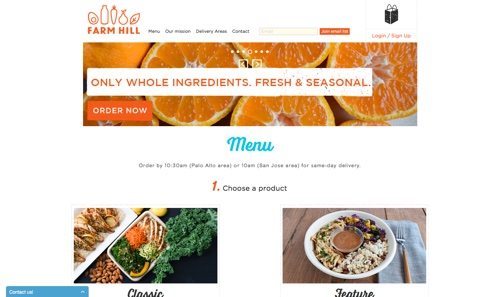 Farm Hill is a mobile commerce enterprise that prepares and delivers healthy food. The company’s mission is to deliver great-tasting food that is good for you. Farm Hill has raised $1 million on AngelList. 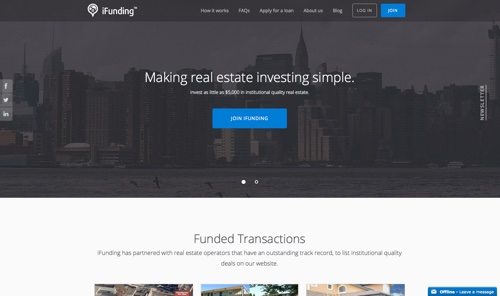 iFunding is a real estate crowdfunding platform that ran its own equity crowdfunding campaign on Crowdfunder. The campaign broke through its initial goal of $1 million in a week. 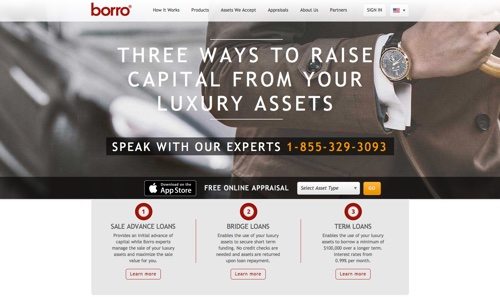 Borro is an online platform for luxury asset-backed lending. Borro has raised $7.2 million through Israel-based OurCrowd. The crowdfunding was part of a larger $19.5 million equity raise to expand the online platform. 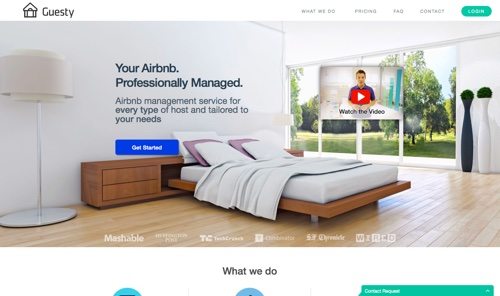 Guesty is a personal assistant for managing rental properties through Airbnb and other platforms. Guesty has raised $585,000 from 24 investors on Wefunder. 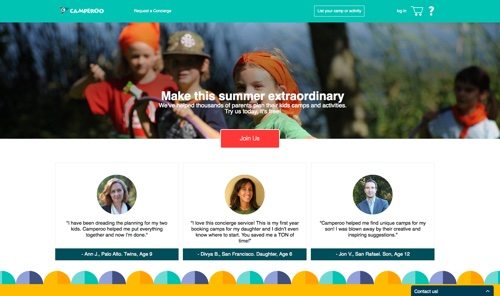 Camperoo is an activity and summer camp marketplace for kids. It streamlines the discovery and enrollment process for both camps and parents, making it easy to discover, sign-up, and manage all of a child’s activities online. Camperoo has raised $838,000 from 35 investors on Wefunder. 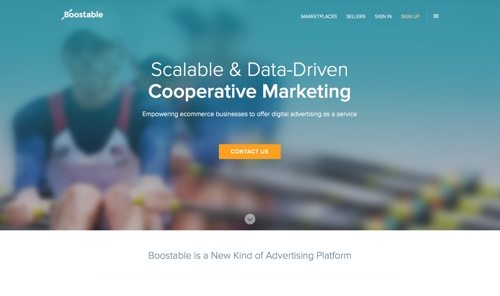 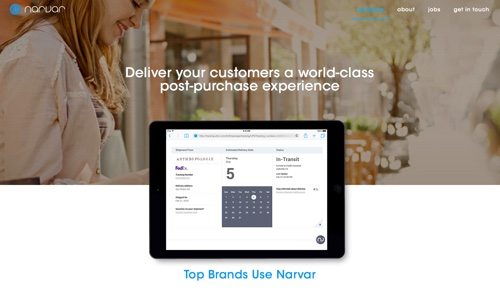 Narvar enables physical goods retailers to offer a branded shipping and tracking experience across all carriers. In addition, retailers are given the ability to drive additional traffic to their website through cross merchandising and personalized offers. Narvar has raised $2 million on AngelList. 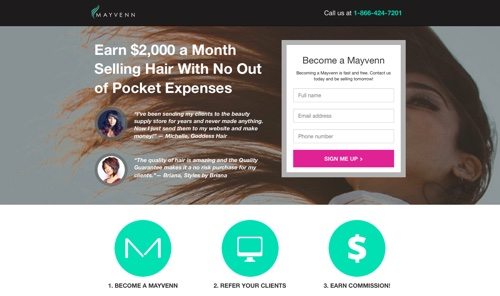 Mayvenn is a platform that enables hair stylists to sell products directly to their clients, without having to purchase or manage any inventory. It’s a direct sales distribution channel that provides participating stylists with their own online pages. Mayvenn has raised $2.5 million on AngelList. 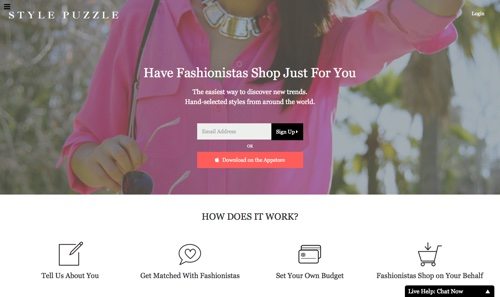 Style Puzzle is a platform that connects users who don’t have time to shop with fashionistas who want to make extra money shopping for others. Users save time and effort, and acquire stylish viewpoints. Fashionistas monetize their shopping hobbies while showcasing their style. Style Puzzle has raised $1 million on AngelList. 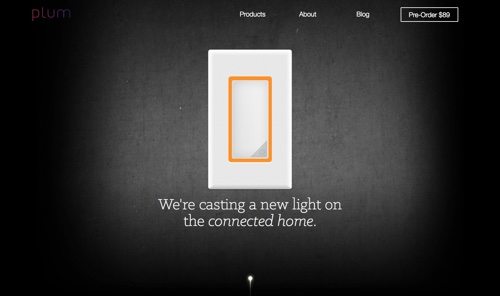 Plum makes Wi-Fi enabled lighting and appliance controls. Its lightpad lets users control lighting remotely from their smartphones. With the help of crowdfunding, Plum has over $850,000 in pre-sales. Plum initially ran a donation-based campaign on Kickstarter that raised $307,000 from 1,308 backers. Plum then raised $760,000 on Fundable. Plum is currently raising $1.2 million on CircleUp.