Content marketing is the practice of creating and distributing valuable, interesting, and entertaining content with the aim of acquiring customers and making sales. Content marketers must understand their customers and seek to serve them.

The content created in a content marketing campaign is used to build relationships with customers, so that those customers will ultimately learn about and like the seller.

With this in mind, here are five content marketing ideas that any online seller can use this month. 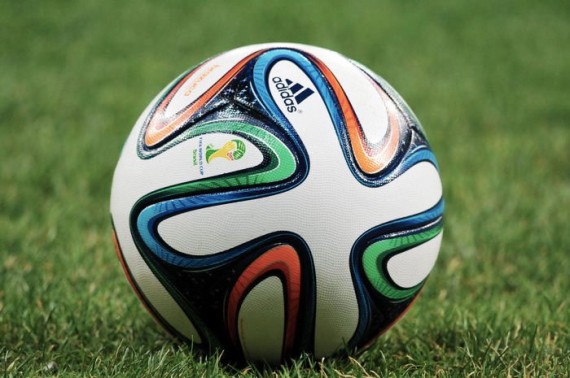 The 2014 Fédération Internationale de Football Association (FIFA) World Cup begins on June 12, 2014. This international soccer tournament is being held in Brazil, making it the first South American World Cup since 1978. It will probably be the most watched, searched, and talked about sporting event of the year.

In the United States, Flag Day is a 237-year-old holiday, commemorating the Second Continental Congress’ adoption of the Stars and Stripes as the official flag of the nation. When the Revolutionary War broke out, America’s colonies each had their own flag, so that “American” troops might be flying one of any number of flags as they marched into battle.

On patriotic holidays like this one, online retailers can publish articles about the holiday’s history or American history as well as addressing just about any flag-related modern topic or product.

Here are some possible Flag Day article or video titles to adapt these to your industry segment. 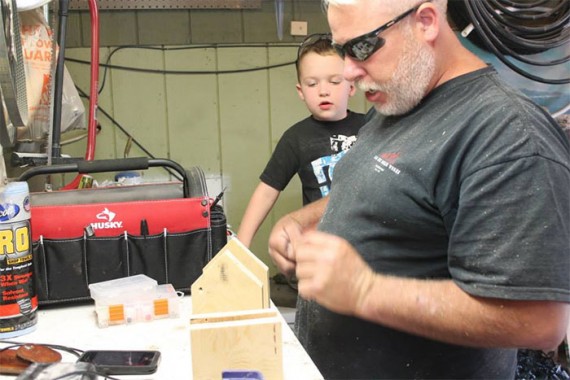 Dads, it seems, can be hard to shop for. At least that is the impression one might get if you take a moment to search Google for “Father’s Day Gift Ideas.” You’ll get something like 28 million results.

While there is certainly nothing wrong with a merchant posting a list of gift ideas, don’t let that be all that’s published this Father’s Day. Seek to create content that will engage dads and the people who care about them.

Are there father and child projects you might post about? Do you have products that will encourage family time or personal time? Could you publish a list of famous fatherly quotes that relate to the products you sell and the people you serve?

4. Celebrity Birthday: Many Days to Choose From

June is traditionally one of the most popular months for babies. Other months like September, August, and July, will also vie for the top spot, but nonetheless you can count on June being in the top five for birthrate.

With so many babies being born and so many people celebrating birthdays, ecommerce content marketers can find a lot of fodder around famous folks in June.

Look for celebrities related to the segment you serve and write about them and how they relate to your industry on their birthday.

Here are some birthdays to spark your creativity.

5. Instructional and Educational: All Month Long 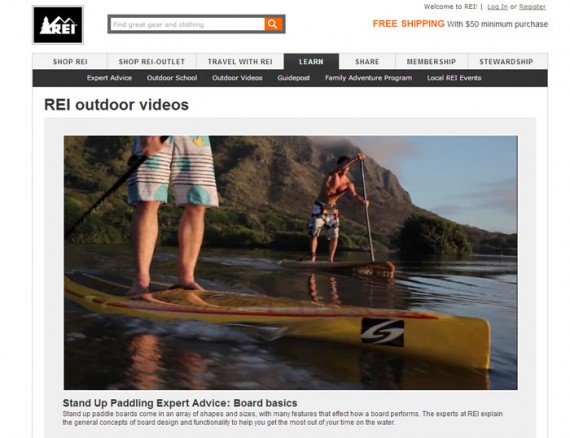 REI’s videos are instructional, helping consumers use the products that REI sells.

Tutorials, instructionals, and how-to articles and videos never go out of style and should be the cornerstone of any content marketing campaign. Don’t be afraid to create and publish these at any time.