January includes no fewer than 50 “national days,” from National Bloody Mary Day on Jan. 1 to National Croissant Day on the 30th. Each of these “holidays” can be a good source of content marketing ideas.

Content marketing is the act of creating, publishing, and distributing articles, posts, videos, graphics, and podcasts with the goal of attracting, engaging, and retaining customers. The content a business creates is useful for shoppers and important to search engines that index it.

This list of content marketing ideas for January 2019 is built around the theme of “national days.” In each case, try to come up with a creative way to connect a particular national day to the products your business sells and the keywords you target.

“I cover the bottom of the shaker with four large dashes of salt, two dashes of black pepper, two dashes of cayenne pepper, and a layer of Worcestershire sauce; I then add a dash of lemon juice and some cracked ice, put in two ounces of vodka and two ounces of thick tomato juice, shake, strain, and pour,” said Fernand Petiot, the likely inventor of the Bloody Mary cocktail, in a 1964 interview with The New Yorker. 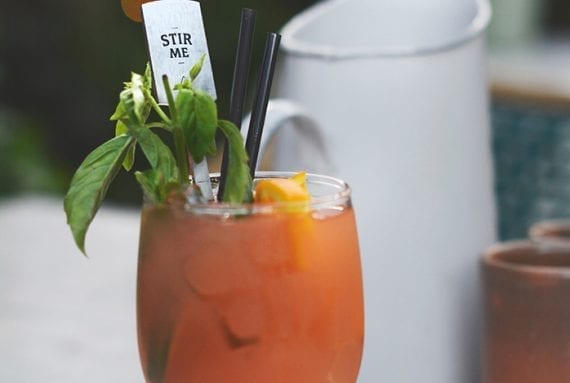 The classic Bloody Mary cocktail can be an inspiration for your January content marketing. Photo: Rhianon Lassila.

By most accounts, Petiot began pouring the cocktail in about 1921 at Harry’s New York Bar in Paris. Owned by an American jockey, the bar was a popular hangout for Americans. Petiot started with mixing tomato juice and vodka but later added the additional ingredients to make the drink spicier.

Petiot’s claim to the drink, however, is not unchallenged. American actor George Jessel was created with it in the 1930s; some say that Ernest Hemingway played a part; others suggest that tomato and vodka cocktails were popular at several bars in Paris during the 1920s thanks to an influx of Eastern European immigrants.

For your January 2019 content, try connecting this classic and storied cocktail with the products your company sells. An online store that sells leisure travel items could write about the 10 best places to order a Bloody Mary. Or a purveyor of fine men’s suits might write a history of the Bloody Mary.

A form of speculative fiction popular since at least 1818 when Mary Shelley published her novel “Frankenstein; Or, The Modern Prometheus,” science fiction is a leading genre for books and movies.

It engages with advanced technology and human themes.

“I think science fiction helps us think about possibilities, to speculate. It helps us look at our society from a different perspective. It lets us look at our mores, using science as the backdrop, as the game changer,” said NASA astronaut Mae Jemison. 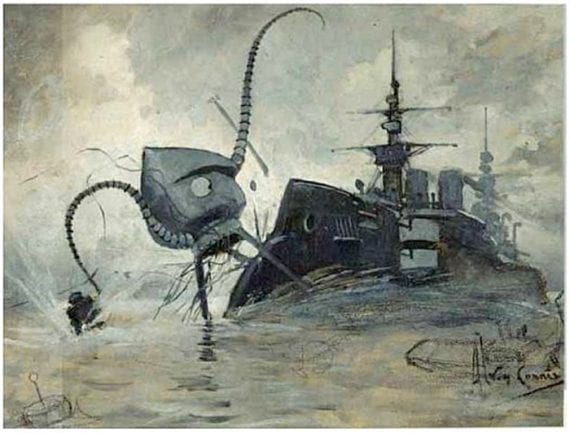 From mobile phones to non-stick cooking surfaces, many of the technologies we enjoy were predicted in science fiction.

Science fiction can also be a good source of topics for your January content marketing. For example, an online store that specializes in electronics could write an article describing how science fiction books, television shows, or movies impacted the development of real technologies.

For inspiration, here are a few articles that compare tech from the Star Trek television and film franchise with modern electronics.

This same content approach could be used in just about any industry. An online store selling hair dyes might consider “A History of Hair Color in Science Fiction.” A store selling kitchen gadgets could discuss food in science fiction, such as “Are Vulcans Vegan?”

Find a way to connect science fiction to the industry segment your business serves.

Stores that sell hats will find the most natural connection to Jan. 15’s celebration of National Hat Day. These shops could point out the benefits of wearing a hat, describe how hats protect us from the sun, or explain why some folks just look better in a hat. 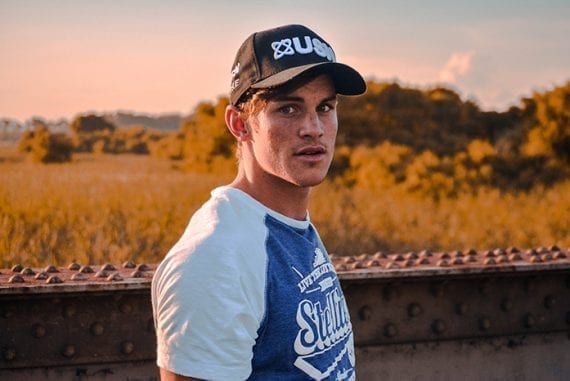 Nearly every industry segment — from electric bicycles to construction and from surfing to ranching — can find a connection to a hat. Photo: Hean Prinsloo.

Content focused on hats and head protection could be useful for other segments, too. For example, an electric bike retailer could publish a review of the 10 best bike helmets (a sort of hat) for seniors, or the same business could produce a listicle describing the five most important features of a bicycle helmet.

An online merchant focused on power tools might write about job safety and the importance of wearing a hard hat.

Find a way to connect hats to the products your business sells.

It was not that long ago that the beer can had fallen out of favor. All of the hip beer drinkers were sipping from bottles or carrying around their own growlers. But canned beer is making a comeback. You can help encourage the trend by producing content around National Beer Can Appreciation Day on Jan. 24. 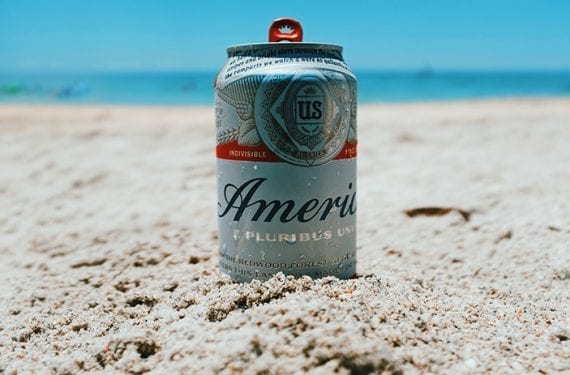 Beers cans cool fast and are easy to stack. It is no wonder so many folks appreciate them. Photo: Blake Guidry.

“It’s been about a year since I last looked at craft beer packaging,” wrote Bart Watson, chief economist for the Brewers Association, in a January 2018 post. “Since that point, a lot has changed. The biggest shift has been the continued increase in share by cans. Although bottles remain the majority of packaging for craft brewers, … can volumes, and their share of craft sales, have continued to rise on a fairly consistent basis over the past few years.”

So what should you write? Here are five potential beer-can related titles. 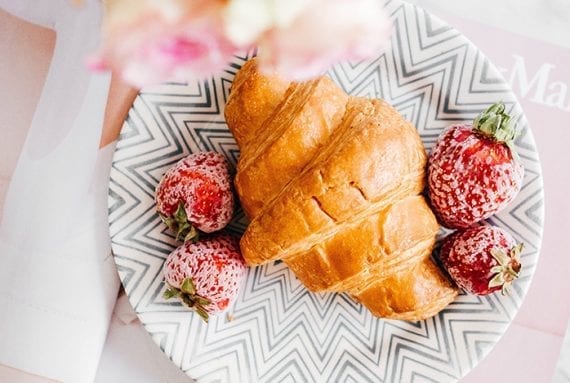 Croissants could have a connection to the products your business sells or its customers. Photo: Alexandra Gorn.

“Known in France as croissants de Boulanger, this yeasted dough is layered with butter and given a succession of folds that create the distinctive profile of classic croissants. Light and airy and shatteringly crisp, with a deeply caramelized buttery flavor,” reports the King Arthur Flour website, adding, “croissants are a labor of love that’s absolutely worth the time.”

The final idea for your January 2019 content marketing is to write about croissants. If your business sells food, utensils, or other kitchen related items, the connection is clear. But content around this buttery bread will also work for stores selling travel or leisure products.