Foundation is one of the most popular CSS frameworks currently available.

The CSS and JavaScript frameworks an ecommerce business chooses can have a significant impact on that business’s website features, performance, and development costs.

The combination of programming languages, frameworks, libraries, and software used to build an application, like a website, is sometimes called a stack or a technology stack. In the web application context, the full stack, meaning all of the technologies involved, may be divided into two sections: the back-end and the front-end. The front-end stack describes the technologies, frameworks, and languages used to present the site.

At its most basic, the front-end web development stack includes three languages.

The Front-end Stack Matters for Ecommerce

HTML, CSS, and JavaScript work together on just about every website in existence, but not every implementation is the same. How the front-end stack is employed matters for at least three reasons.

A CSS framework uses a combination of technologies and standard classes to make presenting website content easier and more robust. Specifically, a CSS framework will often implement a preprocessor to allow for variables or mixins, which are not part of the basic CSS standard.

Here is an example of how a CSS variable might be used. Imagine a company using the color #009bff for its brand, a header, and as the background color for a few sections of its website. In CSS this color declaration would be repeated several times.

With extended SCSS (Sassy CSS) a variable is declared, then the variable name is used instead of the color.

At first glance, it doesn’t seem like the variable provided much of a benefit. There is now an extra line declaring the variable, and it is repeated just as many times in the CSS. But what if the store using this CSS changes its brand color from #009bff to #00c3ff? The basic CSS would require a change every instance of the color, but the SCSS could be completely changed with just one line.

Similarly, frameworks will provide ready-to-use classes for common site presentation. As an example, imagine a site wants to present a navigation section. The site’s designer or front-end developer could write a lot of CSS describing the navigation’s position, margin, padding, colors, or more. A second option would be to use a navigation class already available as part of a framework. In this second example, a couple of class declarations are all that is needed. 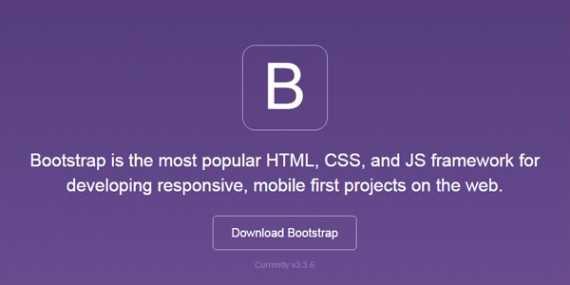 Foundation is one of the most popular CSS frameworks currently available.

In 2016, there are two superb CSS frameworks, in my view, that should be considered for ecommerce websites.

With Bootstrap or Foundation you can get the benefits of using a CSS (or, really, CSS and some JavaScript) from widely understood and used frameworks.

JavaScript frameworks have evolved into extremely powerful tools capable of running and managing complete applications. Often these modern frameworks will implement some version of the model-view-control pattern and they may be modular in nature, making it easy to reuse code. 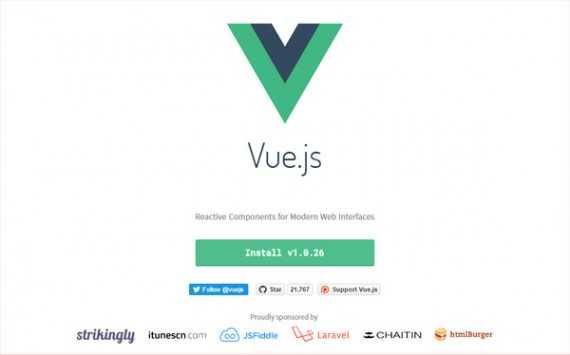 Vue.js is a powerful JavaScript framework for modern site development.

There is significant competition among JavaScript frameworks, with four leading, in my view, the way at present.

With any of these four frameworks, an ecommerce site can get the best JavaScript has to offer at present.

The CSS and JavaScript frameworks a company used a few years ago to build a website have changed. The jQuery Library, as an example, advanced JavaScript so far that it felt refreshing to write. Now many web developers have that same sensation when they use Vue or Angular, and jQuery is, perhaps, employed less on new applications.

In a similar way, some of the frameworks described in this article may be routine in the next few years, but that is the point.

Ecommerce site owners should work to use a modern front-end stack that helps provide a feature-rich, high-performance website that is cost effective to build and maintain.