Facebook recently announced a change to its promotions policy that is likely to have a major impact on the way retailers run contests and sweepstakes on the social network. Promotions are no longer required to be administered using third-party app providers solely, but can now run directly on the Page Timeline instead. 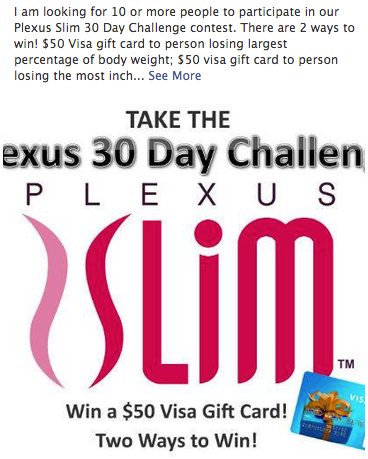 This change has limitations, which include the following.

The change may negatively impact third-party app providers, many of which are scurrying to adapt to the new policy.

For example, Tabsite announced it will soon launch a new Timeline contest app that, according to co-founder Mike Gingerich, is designed to manage entries quickly and easily, select random winners, and deploy these posts with the Facebook disclaimer requirements.

Heyo is following suit with a Timeline contest creator. CEO Nathan Latka said the app will make it even easier to administer Timeline promotions. “Page owners will be able to launch a promotion with one click in under 30 seconds and pick a winner more easily,” stated Latka. Heyo’s app also includes the appropriate disclaimers needed to abide by Facebook regulations.

Similarly, Shortstack has developed a new feature that allows businesses to import comments and Likes into a database, making it easier to organize contest data, which will make it easier to pick winners.

Despite the potential negative impact, app providers remain upbeat. Heyo’s Latka said, “Our mission is to make it easier for small businesses to market online, and this change is great for them.” Tabsite’s Gingerich sees this as a “good opportunity for free, basic promotions,” but adds that it could also increase spam. Shortstack CEO Jim Belosic remarked, “I think this is great for small businesses because they can now quickly get engagement from their fans, no hoops to jump through.”

Merchants can use Timeline promotions in a variety of ways: gather feedback from consumers, draw attention to a new product launch, promote products in the catalog, and incentivize engagement.

Timeline promotions can benefit smaller merchants in a number of ways. They make running promotions easier, simpler, and quicker, while reducing costs. However, the limitations that come with them make the use of app-based promotions still attractive.