Marketing to the Online Hispanic Consumer

Can you afford to ignore 33.5 million U.S. Internet users? Probably not. It might be a bit more difficult to market to the Hispanic population but it’s certainly worthwhile. Hispanics have substantial purchasing power and they shop online. Over 50 million people in the U.S. are of Hispanic origin, comprising 16.3 percent of the population — according to the U.S. Census Bureau — and 33.5 million are active Internet users. 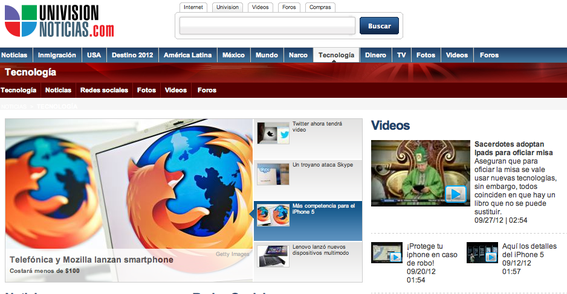 Fifty five percent of online Hispanics are under 35 years of age. Although Hispanics are accessing the Internet in increasing numbers, they are less likely to do so from a home or work computer. They lag the general population in having any kind of home Internet connection and are less likely to have a home broadband connection (69 percent) than are whites (84 percent) or blacks (78 percent).

Because they are more reliant on mobile devices, Hispanics gravitate to the most advanced devices. A 2012 study conducted by digital research firm comScore for Terra Networks, a provider of Spanish-language online access and content, found that 48 percent of Hispanics access the Internet from smartphones, versus 38 percent of non-Hispanics; 20 percent access the Internet from iPads compared with 14 percent among non-Hispanics. Fifty-five percent access the Internet in a place other than home/work/school, versus 46 percent of non-Hispanics. comScore found that Hispanic mobile users who are bilingual are 39 percent more likely to own a smartphone compared to an average mobile user. Hispanics adoption of smartphones increased from 43 percent in 2010 to 57 percent in 2012 (for those who own mobile phones). 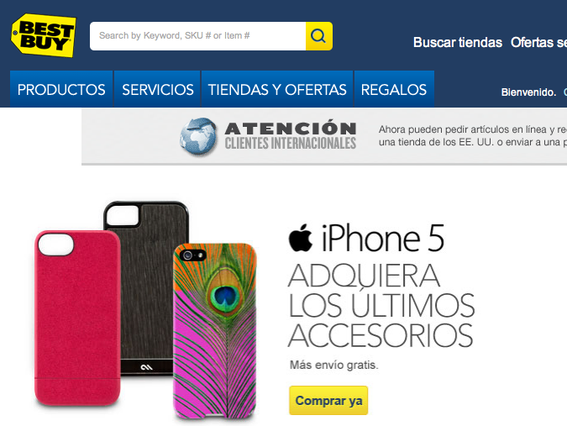 According to the Hispanic Chamber of Commerce, 44 percent of Hispanics visit Facebook more than once a day. eMarketer reports that 27 percent of Hispanic Internet users spend at least six hours a day on social media sites. Yahoo!, Google, Facebook, and YouTube garner the most Hispanic visitors.