Your August content marketing could be a blend of real-life seriousness, product promotion, food, listicles, and drones.

Content marketing is durable stuff. The useful or entertaining articles, images, and videos you publish in August 2015 can last for months or years on your site and in social media, helping your business to engage and retain customers now and for the future.

Here are five ideas to inspire your business’s content marketing for August 2015.

1. Take on a Serious Topic

On July 22, 2015, Oscar-winning film composer James Horner died in a plane crash. The 61-year-old wrote the film scores for many popular movies, including Avatar, Braveheart, and Titanic. 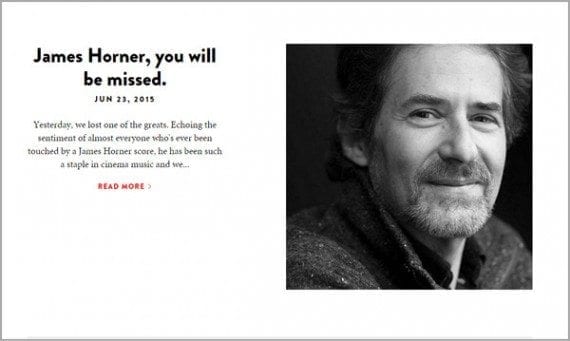 Interestingly, Mondo, an online store that sells movie-related products, posted a short tribute to Horner on its blog. The article was simple and sincere. It made it clear that the folks at Mondo are not just selling movie soundtracks or posters, but rather they are part of the community of movie lovers.

This month, don’t be afraid to publish something serious and sincere of your own.

Great content marketing must first be useful, beneficial, or entertaining for the audience. That should be its main goal. But it is also acceptable for content marketing to be related to the products or services your business provides.

One way to strike the balance between utility and promotion is to publish video or audio interviews with suppliers or users that are related to the products you sell.

For example, a retailer that sells, among other things, vaccines, interviewed a rep about vaccinating horses.

Similarly, interviewing users can also make for good, product-related content. Here is another video that shows a user describing how he uses products the retailer sells.

Oddly, August is home to a long list of food-related holidays. Regardless of what industry or segments your business serves, it may be possible to create good, humorous, and entertaining content around one or more of these nourishing dates. Here is a list of possibilities.

Marketers promoting retail businesses that sell kitchen- or food-related products should have fairly straightforward opportunities to post content, perhaps recipes, around any of these dates. 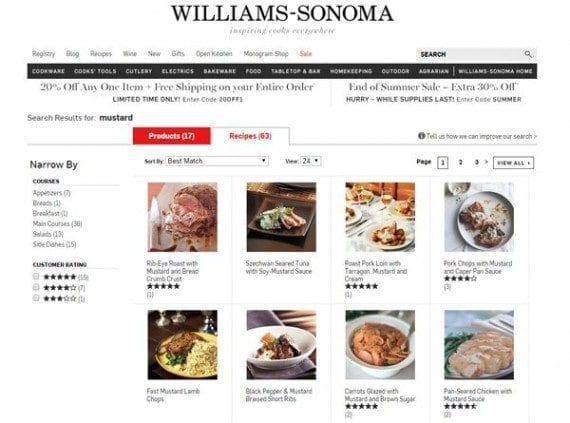 Williams-Sonoma has 63 mustard-related recipes that could be mixed and matched for National Mustard Day content.

As an example, Williams-Sonoma already has 63 recipes on its site that include mustard. The company could easily put together a National Mustard Day meal plan post, describing an entire dinner featuring that ingredient. In fact, since National Mustard Day is on a Saturday, the site might even suggest a mustard-themed dinner party.

Articles inspired by these foodie dates are not, however, limited to purveyors of foods, knives, and spaghetti strainers.

Since at least 2004, the term “listicle” has been used to describe an article formatted as a list. Early on, it was implied that listicles were relatively easier to write than “real” articles, and, therefore, less valuable or useful. They were also considered to be a low form of click bait, not real journalism.

In spite of the critics, listicles are actually a good way to communicate ideas quickly. Listicles are frequently a better format than large blocks of text.

This article, the one you’re reading right now is, in fact, a listicle. When you clicked to open the page, perhaps you scanned the five suggestions an one or two resonated, so you decided to read the article.

This month, try to create a few high quality listicles that will be meaningful, helpful, or entertaining for your customers and potential customers. 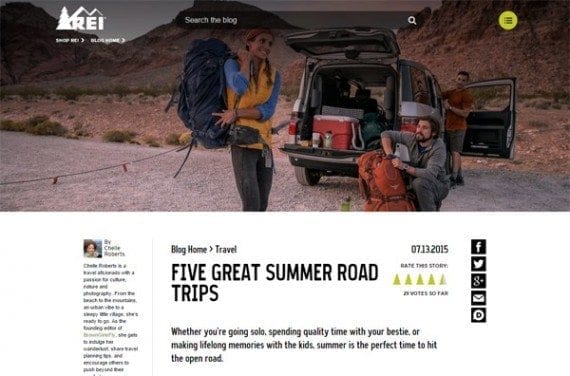 Organizing your articles as a list can make the material easier to read.

As inspiration, check out these listicles from the REI blog.

In August, some content marketers will have an opportunity to be innovators and produce video content that includes cinematic perspectives that previously required a helicopter or a large crane and a film crew of ten. 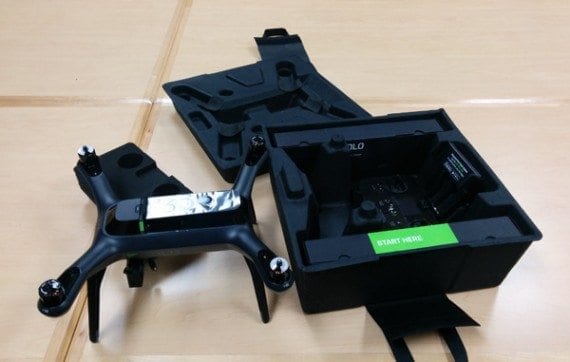 The author unboxed this 3DR Solo.

The Solo flying camera platform sells for just under $1,000 and requires a GoPro camera. If you buy an extra battery and the three-axis gimbal, and a tablet to control it, you will have, perhaps, $2,500 invested when all is said and done.

From the content marketer’s perspective, a flying camera platform makes your videos significantly more interesting to watch. As an example, consider 3DR’s promotional video shot in Malta. Shortly after minute 1:00, you may find yourself enthralled.

The secret here is to use this new capability to improve your content, without forgetting that you need to be useful or entertaining in order to engage viewers and, ultimately, sell more. Here are some examples of how you might interject drone-enabled video.