The 2016 Summer Olympic Games will be a good source for content marketing topics in August 2016.

The 2016 Summer Olympic Games, the back-to-school season, a couple of insects, and history can fuel your August 2016 content marketing creativity.

Content marketing is a powerful strategy wherein businesses create, publish, and distribute content with the express purpose of attracting, engaging, and retaining customers. Often good content marketing is really good journalism or good storytelling. It focuses on what is useful, educational, or entertaining for the audience.

In August 2016, there are many topics content marketers could use to reach and engage customers.

Note: Since I wrote this article, the International Olympic Committee and the United States Olympic Committee have attempted to restrict all use of Olympic words, phrases, and emblems on social media and, possibly, in content. Given this change, I no longer recommend using the Olympics in your content marketing.

The 2016 Summer Olympic Games in Rio De Janeiro, Brazil begin August 5 and run until August 21. The event will include more than 10,000 athletes competing in sports as diverse as synchronized swimming and Greco-Roman wrestling. Perhaps 4 billion people worldwide will watch the games. The Olympics will dominate the world’s collective interest.

This August including the Olympics in your business’s content marketing will be as natural as breathing. It simply makes sense, and the opportunities abound. Here are a few examples of how online retailers might cover or include the Olympics.

Did Henri Matisse’s Dance influence the Rio 2016 Logo? Maybe. An online retailer selling anything from art supplies to artwork might write an article or create a video that explored how the Olympic logo was created and what it represents.

If you need more inspiration, consider what has already been written about the 2016 Summer Games. Here are a few examples.

From female athletes to mosquito repellent (see number 4, below), a content marketer should certainly be able to find at least one Olympics-related topic in August.

Earlier this year, eMarketer estimated back-to-school retail sales could be as high as $828 billion. Ecommerce should get its share, growing about 15.3 percent in year-over-year back-to-school sales. In fact, back-to-school related sales might account for 69.7 percent of all retail ecommerce sales in the third quarter, again according to eMarketer.

With so many possible sales at stake, it can make sense to include back-to-school topics in August’s content marketing. Try focusing on useful, how-to articles that help shoppers learn something new or accomplish a school-related task.

As an example, consider how the Martha Stewart site was able to reuse content. Essentially, it collected 18 craft articles, like a simple lunch label project, into a back-to-school craft round up. 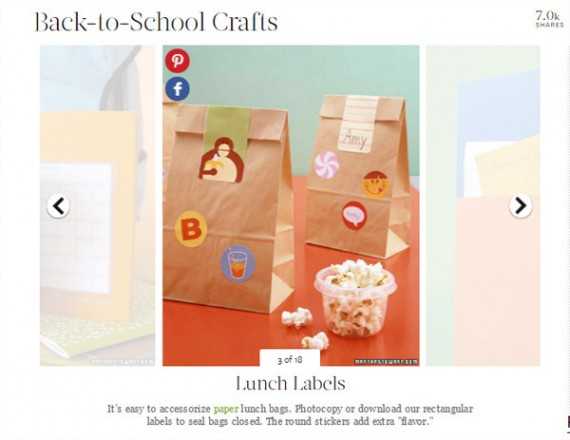 The Martha Stewart sites includes a round-up of back-to-school crafts.

Honeybees are vital to the agriculture industry. By some estimates about a third of a typical person’s diet comes from fruit, nuts, and vegetables that honeybees pollinate. Without these insects, the food supply would be in serious danger.

A phenomenon called colony collapse disorder has impacted apiary bee populations since at least 2006. On the third Saturday in August, beekeepers and bee associations will celebrate National Honey Bee Day, with the aim of advancing beekeeping. 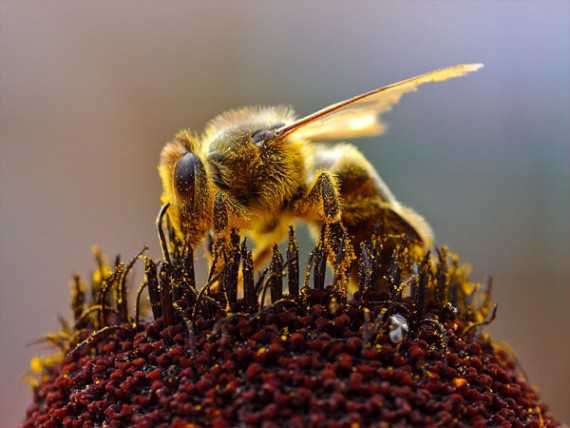 Writing about bees can be a sweet topic for content marketers.

If it makes sense for your industry, consider creating bee or beekeeping related content in August. Here are a few possible article or video titles. 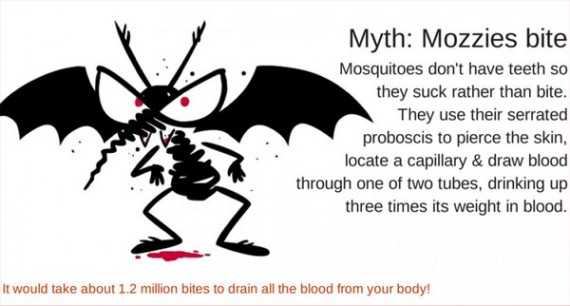 The U.K.’s Malaria No More has created mosquito fact images for folks to share on social media in honor of World Mosquito Day.

While a discussion of malaria and mosquitoes won’t work for every online business’s content marketing plan, there are still opportunities to attract, engage, and retain customers. Here are a few article titles you could try.

Spanish philosopher George Santayana is often credited with saying that “those who cannot remember the past are condemned to repeat it.”

History has a lot of lessons to teach us, stories to tell us, and experiences to share with us. This makes history an almost unending source of content marketing inspiration. What’s more, it can be quite specific to a particular industry. 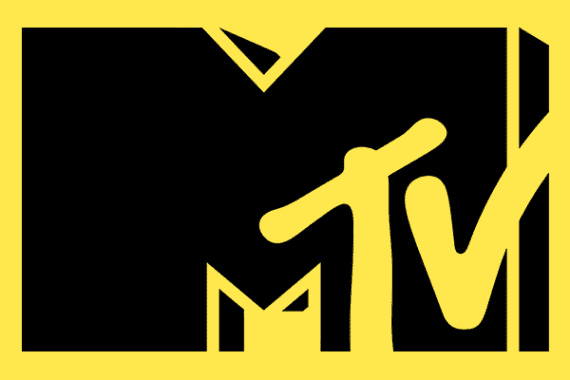 Here are a few “historic” events marketers might create content around for just the first week of the month.