In January 2020, use historical events such as Utah’s statehood, the introduction of the iPhone, or the first Super Bowl to inspire your company’s content marketing.

Content marketing is the act of creating, publishing, and distributing content — blog posts, videos, and even podcast episodes — with the goal of attracting, engaging, and retaining customers.

Done well, content marketing can help a business build lasting customer relationships. But it requires a stream of new content ideas. Some of those ideas can come from keyword research, industry events, or developing stories in the manner of a journalist.

For this list of content marketing ideas, I used History.com’s “This Day in History” section for January to find past events that could work for modern content marketing. You can use the following events or find your own.

On January 4, 1896, Utah became the 45th state in the Union. The event came just six years after the Mormon Church — which arrived in the Utah territory in 1847 — released a manifesto ending its support for polygamy and thus paving the way to statehood.

It was a key event in the history of the western United States. Today, Utah is full of outdoor recreation, businesses, and friendly culture. 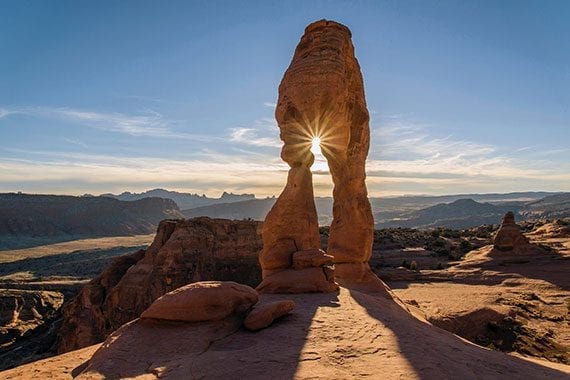 Utah is a beautiful state with many outdoor activities. Photo: Pedro Lastra.

The anniversary of Utah’s statehood is also a chance for ecommerce content marketers to produce some interesting content related to the state.

For example, an online retailer selling outdoor apparel — such as Best Made Company, REI, or Filson — could focus on winter vacations or even business travel in Utah. Ski and snowboard retailers — think The House or Burton — might publish a list of the top 10 ski resorts in the state.

As another angle, an online store selling automotive products might profile Autoliv. The company makes parts for the automotive industry and has thousands of employees at its Ogden, Utah facility.

Many businesses could find a connection to Utah, and therefore an opportunity to tell an interesting story. But several other states also joined the Union in January. Each could make compelling content topics.

Useful articles, videos, or podcast episodes that help your audience learn a skill or accomplish a task make for some of the best content marketing. So considering taking a page from President Andrew Jackson’s playbook and help your readers, watchers, or listeners save money or reduce their debt. 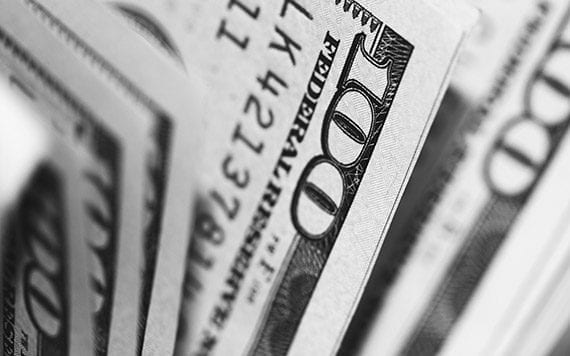 On January 8, 1835, President Andrew Jackson’s administration (with Congress’s help) paid off the United States’ debt. All of it. The country owed nothing. Jackson hated debt.

Following this theme, an ecommerce store could publish articles, videos, or podcasts with titles such as:

As you plan a few finance-related posts, draw inspiration from leading personal finance blogs, such as these examples:

If you are interested in history, you could also point out that paying off the national debt — or at least selling off federal lands to do so — caused an economic crisis.

Apple introduced the iPhone on January 9, 2007. Since then, smartphones have impacted nearly every industry. The odds are good your company can find a hook related to smartphones. 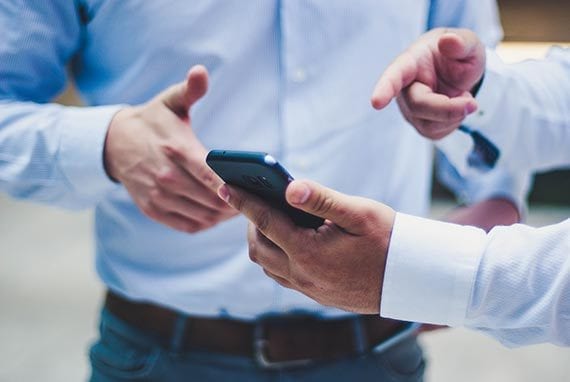 January 2019 will be the 12th anniversary of the iPhone’s introduction. Photo: Luis Villasmil.

Your coverage of the first 12 years of smartphones could focus on how mobile has impacted your company’s industry segment.

An online store selling grills and barbeque accessories could write an article describing all of the ways mobile phone technology has changed grilling. That post might describe Bluetooth temperature controls, mobile apps to monitor a grill’s performance, or even how the rise of mobile videos has allowed barbeque fanatics to share their recipes and experiences easily.

Similarly, a fashion retailer could develop an article similar to one of these examples:

The 2020 Super Bowl will occur on February 2. But that should not stop an ecommerce content marketer from developing articles, videos, or podcasts related to the Super Bowl on or around January 15. That’s when the first Super Bowl took place, in 1967.

The game marked the first AFL-NFL combined championship and, given the animosity between the two leagues, was an important game.

Fast-forward 52 years and football is among the most popular sports in the United States. Ecommerce content marketers can use January 15 and the first Super Bowl to create content that connects the game, the NFL, or its players to the segment a company serves.

As an example, imagine you are the content marketer for a workwear brand such as Carhartt, Dickies, or Walls. You want to make a connection between the NFL and the construction industry. So you tell a story about retired NFL running back Warrick Dunn.

When Dunn retired from the NFL after 12 seasons, he started an organization to help provide good housing for families in need. One of the Warrick Dunn Charities’ programs, Homes for the Holidays, works with Habitat for Humanity to provide home furnishings after that organization builds a new home — a construction industry connection. The Warrick Dunn Charities has provided furnishings for more than 174 homes at the time of writing.

As a final content marketing idea, consider writing an article or making a video about Frisbees, the popular flying discs first officially introduced on January 23, 1957.

“The story of the Frisbee began in Bridgeport, Connecticut, where William Frisbie opened the Frisbie Pie Company in 1871,” according to History.com. “Students from nearby universities would throw the empty pie tins to each other, yelling ‘Frisbie!’ as they let go.” 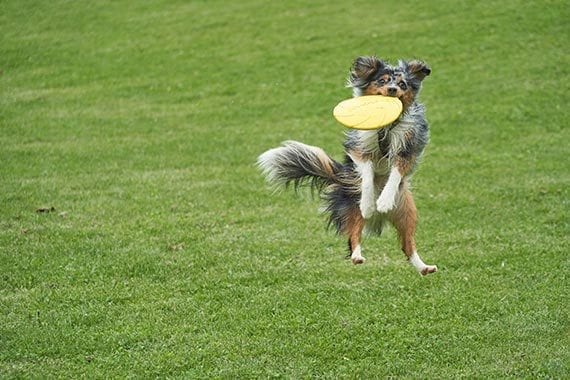 “In 1948, Walter Frederick Morrison and his partner Warren Franscioni invented a plastic version of the disc called the ‘Flying Saucer’ that could fly further and more accurately than the tin pie plates. After splitting with Franscioni, Morrison made an improved model in 1955 and sold it to the new toy company Wham-O as the ‘Pluto Platter’ – an attempt to cash in on the public craze over space and unidentified flying objects (UFOs).”

For your content, consider a listicle outlining the many uses of a Frisbee or a humorous profile of Frisbee fans in your industry.