Here is a list of new products and services for late November from companies that cater to online merchants. There are releases on landing pages, shipping, payment options, social commerce, artificial intelligence, and machine learning.

Mailchimp partners with Square for shoppable landing pages. Mailchimp announced a partnership with Square to make Mailchimp’s landing page templates shoppable at no additional cost to merchants. Buyers from your landing page will be added to the Mailchimp list associated with your Square integration. Buyers who haven’t opted in to marketing emails will appear in your list as non-subscribed contacts and can receive transactional emails or social ads. 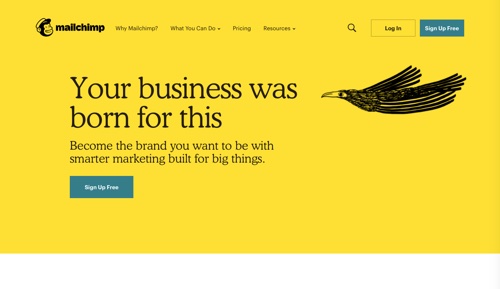 Easyship raises $4 million in series A funding. Easyship, a global shipping platform for ecommerce businesses of all sizes, has raised $4 million in a series A round of funding from investors. Easyship’s service adds shipment options to ecommerce pages to make it simple for retailers to offer overseas shipping and for customers to receive products in any market. The platform works with more than 250 services from more than 50 couriers. 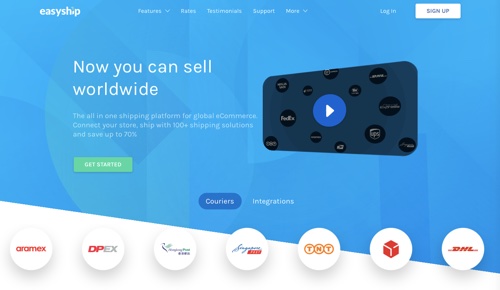 Ecomdash integrates with Google Shopping Actions. Ecomdash, a multichannel inventory management software, has announced its integration with Google Shopping Actions, wherein consumers can consummate purchases without leaving a Google-owned site. Ecomdash merchants can now manage sales orders, inventory updates, and shipping processes across Google’s various channels, joining Ecomdash’s previous integrations with marketplaces such as Amazon and eBay, and with ecommerce platforms such as Shopify and Magento.

PayPal acquires Hyperwallet. PayPal has completed its acquisition of Hyperwallet (a global, localized payment platform) for approximately $400 million. The transaction will strengthen PayPal’s payout capabilities and enhance its ability to provide an integrated suite of payment solutions to ecommerce platforms and marketplaces around the world. 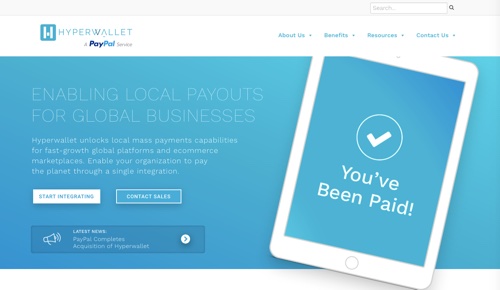 Lengow launches apps to integrate with Shopify. Ecommerce automation provider Lengow has paired up with Shopify to develop an app compatible with Shopify and Shopify Plus. Using the app, Shopify merchants can export product data from their online store, then distribute their catalog across marketing channels and centralize orders placed on marketplaces. Lengow offers over 1,800 marketing channels to sell on, including marketplaces, price comparison sites, retargeting and affiliation platforms and product ads.

Italic launches app for consumers to shop directly from manufacturers. Italic has launched a global marketplace that lets consumers shop unbranded luxury goods directly from manufacturers. Ahead of the app’s launch, Italic acquired a waitlist of more than 100,000 consumers and raised $13 million to build the infrastructure necessary to introduce a new model of commerce. Before any item is sold, the Italic team vets each manufacturing partner. Manufacturers who pass the detailed inspection often have produced for well-known brands, such as Prada, Burberry, and Celine.

Amazon’s Machine Learning University now available to all developers. The same machine learning courses used to train engineers at Amazon are now available to all developers. There are more than 30 self-service, self-paced digital courses with more than 45 hours of videos and labs for four key groups: developers, data scientists, data platform engineers, and business professionals. Each course starts with the fundamentals and builds on them through real-world examples and labs. To help developers demonstrate their knowledge (and to help employers hire more efficiently), Amazon has also announced a new “AWS Certified Machine Learning” certification. 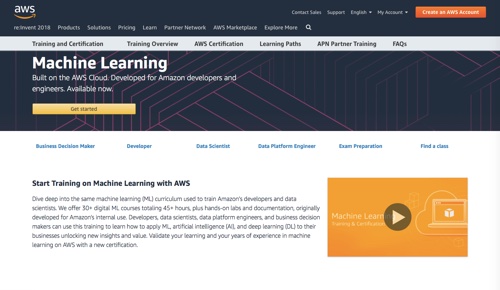